by: Manuel Carazo and Luis Martín-Crespo

The F-4 Phantom II Society Incorporated (F-4 Society) is an IRS approved 501(C) (3) non-profit charitable organization. The F-4 Society is dedicated to the preservation the history of the “Phabulous” McDonnell Douglas F-4 Phantom II fighter. Now, since September 1, the preservation of the history of the F-4 Phantom has the ability to also spread throughout Spain where the Spanish Air Force flew the F-4C and RF-4C models from 1978 to 2002 and are in the Spanish Air Force Museum, there are two models on display: the RF-4C and the F-4C.

The F-4 Society is dedicated to preserving the history of the F-4 Phantom II aircraft (in service for over 60 years) through SMOKE TRAILS Magazine.

As a charitable organization, it is the responsibility and practice of the F-4 Society to support other similar non-profit organizations that are actively acquiring and preserving the F-4 Phantom II airframes and other artifacts. This activity has historically involved the contribution of artifacts and financial support.  All of the funds generated by the F-4 Society are invested in the promotion of the aforementioned preservation of the history of the F-4 Phantom.  The Society website is www.f4phantom.com

Brief History of the formation of the Society

The Society began in 1984 as the brain-child of Paul Collins of Erlanger, Kentucky. In 1988 he relinquished the Society to Bill Spidle of Plano, Texas. In 1992, the Society’s leadership changed hands again and was assumed by Jan Jacobs of San Diego, California, a retired USN Commander and F-4 RIO. In March 2002 the leadership of the Society was passed on for a brief period to Jack Callaway of El Paso, Texas.

In October 2002, Lt. Col. Bob Kay took over the reins of the Society from Jack. Lt. Col. Kay, USAF (Ret) is currently a Global Hawk production test pilot with Northrop Grumman at Edwards Air Force Base in California.  Prior to that he was the QF-4 program manager and QF-4E/QRF-4C production test/instructor pilot for BAE Systems in Mojave CA for nearly six years.  He has flown every USAF F-4 variant except “Vanilla” C models as well as the AT-38B, QF-106A/B and the F-117A.

In October 2011 Jim Thompson became our President.  Jim is a retired U.S.A.F. Senior NCO (1968-1992) with over seventeen years maintenance experience with the F-4 in several variant, F-4C, D, RF and E models.  An active supporter of the Society for many years Jim served as Events Coordinator for the past four.  Jim stepped back in late 2016 but maintained a guiding presence until 2019.  He is currently our Ambassador for the Society.

Tom Hughes took over as President in 2017.  Tom is a former USAF Crew Chief on the F-4D at Bitburg and Holloman, an FAA licensed Airframe and Powerplant mechanic, later working for BF Goodrich and Netjets Aviation. He is also a 32nd Degree Mason and has volunteered with the Boy Scouts of America for 30 years.  Tom recently stepped down as President this past August and the position is now vacant.

Greg Amos, Vice President and Co-Webmaster is currently the acting President until the position is filled.  Greg is a professional musician and an IT professional who is a long time history and aviation buff. He grew up in Dayton, OH and attended many Dayton International airshows (among others) over the years as well as many visits to the Museum of the Air Force.  His love for the F-4 was kindled by the Air Force Reserve 906th TFG that flew the F-4D’s out of Wright Patterson AFB. He has been a member of the Board since 2014.

On September 1, 2021, the award-winning author of several aeronautical books, Manuel Carazo, was appointed the European Liaison for Spain for the F-4 Phantom II Society, being in charge of the dissemination of this Society in our country. Likewise, he will be in charge of recruiting new members for the F-4 Phantom II Society, collaborating in turn with Luis Martin-Crespo, CEO of Hispaviacion, a media outlet that will collaborate in promoting the Society. Both two will publish articles and reports in Hispaviación, thus preserving the history of the F-4 Phantom.

Members of the F-4 Phantom II Society in Spain

The cost of becoming a member of the Society is only $20 (about 18 euros) per year. Each member will also receive a personalized membership card and a   Society lapel pin.   Likewise, you can have access to the F-4 Society store and access to its magazine “Smoke Trails”. Visit at www.f4phantom.com 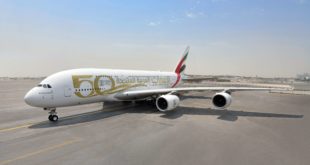 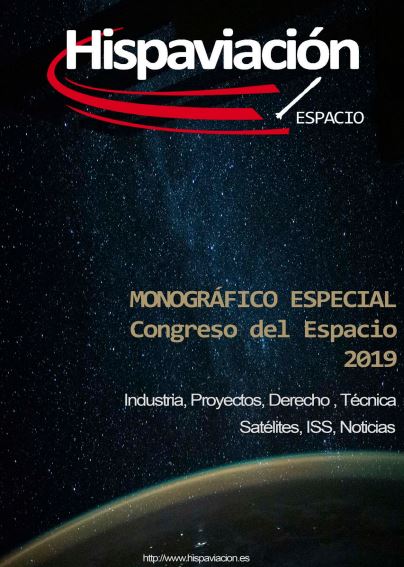 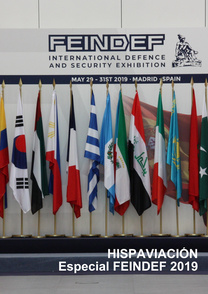